I first saw the ocean when I was probably 8 years old. My family went on the one and only family vacation we ever took, and we drove from Montreal to Wildwood, NJ. The drive took forever, in my mind. It felt like I was crammed in the back seat of our beige Topaz without air conditioning for at least a month. We drove through gridlock traffic outside of New York City. I cried that I wanted to go see NYC. We probably stopped for a frosty. I didn’t want to go to New Jersey. Who the heck goes to New Jersey, anyhow? (We did. That’s who.)

That was apparently the thing to do in 1991 – load up your kid in the car and drive for hours to some weird beach, back in the days before built-in DVD players, iPods, laptops, and being old enough to read good novels. No wonder it was the only time we ever went away. I was probably an obnoxious turd the entire time, and I’m half surprised my parents didn’t abandon me on the boardwalk.

“The ocean is salty,” my mom explained to me somewhere outside of Albany. I remember putting too much salt on my fries when we stopped for lunch to see if I could taste the ocean. It just made me thirsty, so I drank a lot of juice. I’m sure I made my parents stop to pee 20 minutes later. See, it was their fault, for getting me to play with salt.

I ran as fast as I could, sand and rocks cutting my toes, braids flying behind me. The water was cold, it burned my eyes and choked my lungs. I drank in a mouthful, and quickly spat it out. Duh. It was salty. What was I expecting? I wasn’t expecting the water to be brownish and dull – but it was New Jersey, after all, not Playa del Carmen or whatever Mexican resort du jour is currently popular. It would be 14 years before I would swim in the ocean again, this time as a jaded 22 year old trying to be cool in Vancouver in September. It didn’t matter. A lifelong obsession with the sea had begun.

As I ponder where to go next, the crash of the surf whispers to me. Beckons me with coral reefs and unspoiled beaches. This is why I plan on getting my PADI scuba license in the next few months – the isolation under the waves lures me in. An overland adventure in Africa or China tug at my inner photographer, but Costa Rica and Belize whisper promises of sun-bleached hair, of colourful fish, of nearby jungle and ruins respectively. Time (and cash) will tell.

In the meantime, lets play a game of guess the beach. Country, province/state, city, whatever you can manage. There are no prizes. Just beach. Cause really, life’s a beach, ain’t it?

So a few hints. These are my own photos, and I mentioned in this entry where I’ve been, so these are obviously not Caribbean 5-star resorts. 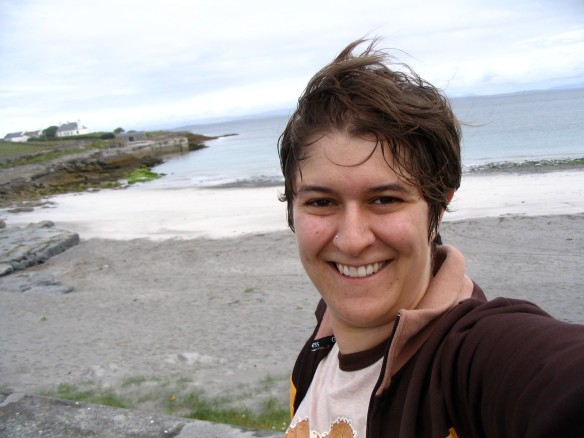 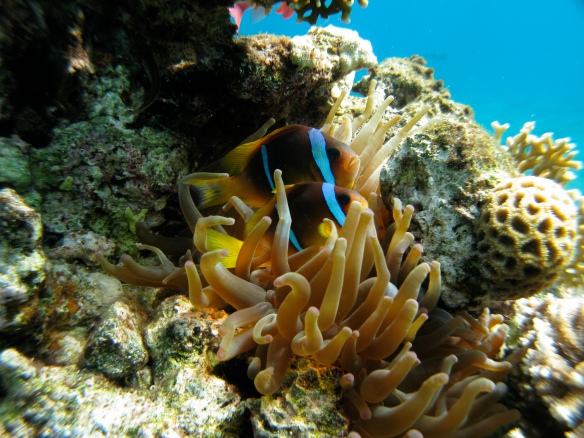 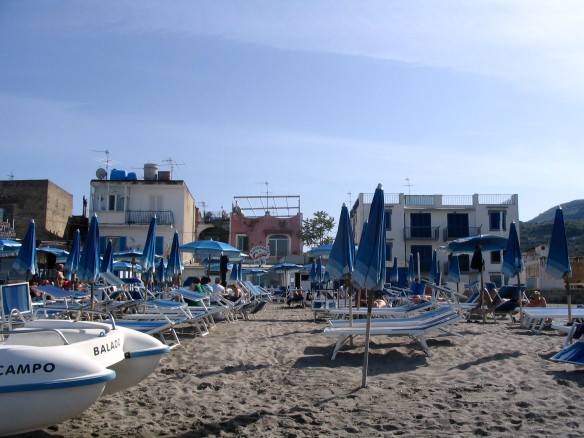 This one will be a dead giveaway with the following piece of information. From where I was standing when I took this photo, you can see 3 countries, including the one I am in. What countries can you see? 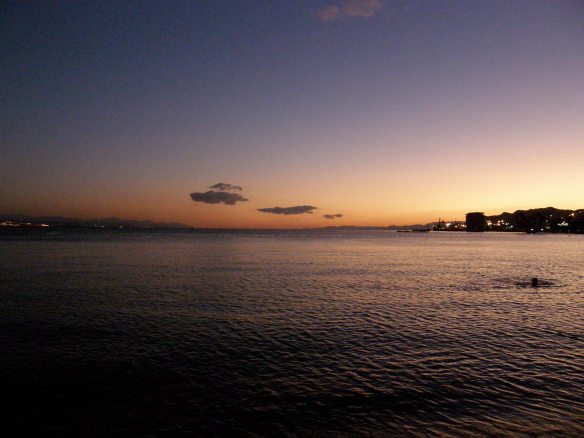 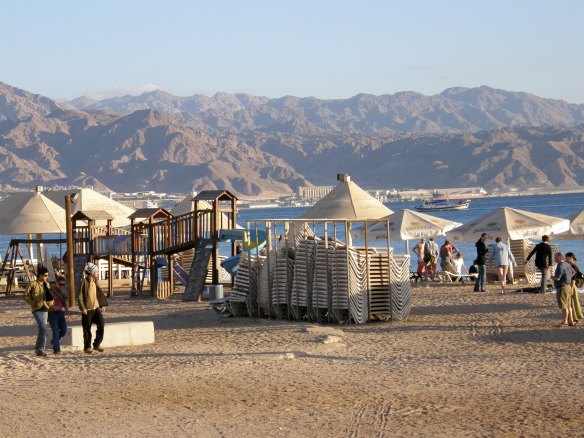 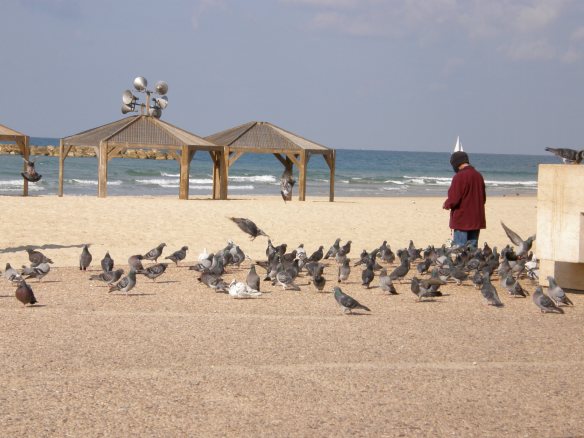 I know the image quality on this one is low, but I’m unable to find the shots I’m looking for, and it’s getting quite late. Actually, I’m pretty sure I stole this one from my friend Mike. I have a bunch of his photos on my computer as well for some weird reason. In any case, I was there when it was taken, regardless of who took the shot. Mike, if this is yours, I apologize.

And one more of me snorkeling, cause that’s how I roll.

That’s enough for now. I think my eyes are on the verge of bleeding after watching the status bar slowly upload, and I really need to do something about the 20+ gigs of photos on this computer one of these days. But today is not that day.

4 thoughts on “Life’s a beach”